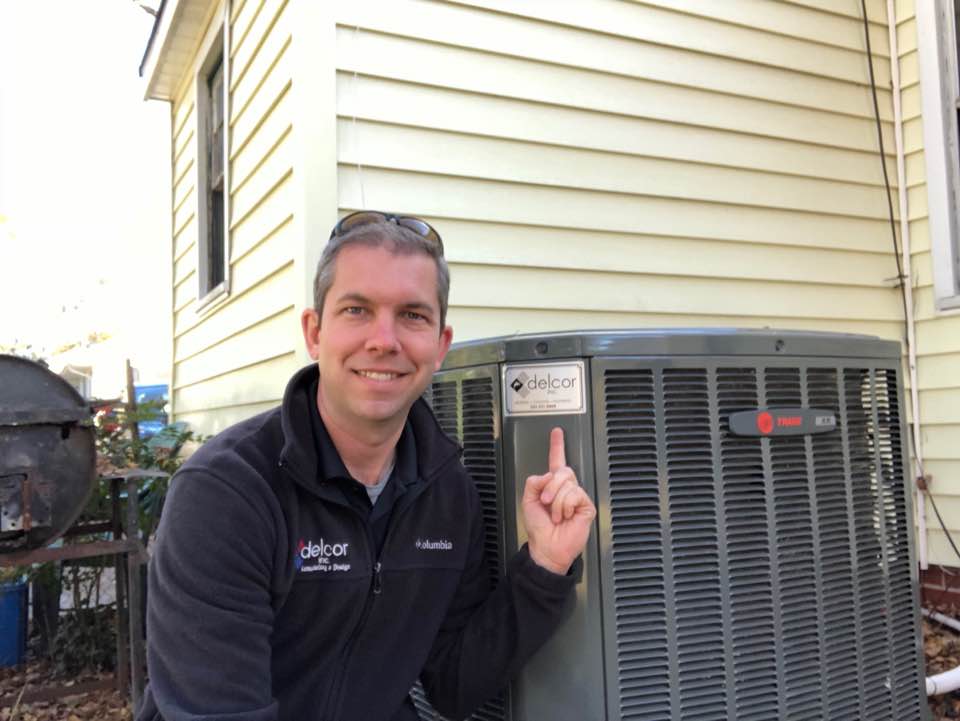 THE BEST HVAC SYSTEM FOR YOUR HOME

If you’re upgrading your HVAC system or choosing one for your new home, you’re going to want to read up on all the different options in order to make an informed decision. Fortunately, most systems fall into one of three basic categories. There is no right HVAC system for all homeowners — different choices are preferable for different homes and climates.

We’ve broken down the unique advantages of each of these systems to help you decide which one you should have installed by your nearby AC Repair company in Greenville, NC.

Comparing the Most Common HVAC Systems in Greenville, NC

The most common type of HVAC system, a split system is so-named because different components of the system are split between the inside and outside of your home. Typical split systems have condensing units outside of the house, which feeds air inside to the air handling unit. From there, the air is spread to the rooms of the house through a ventilation system.

Split systems are generally more efficient and less noisy than mini-splits and packaged units. The design is also simpler than that of a packaged unit, making repairs relatively easy.

The main potential drawback of a split system is the size. Split systems are about three times the size of packaged systems, although the interior unit can easily be tucked away in a basement, attic, or closet.

Often called a mini-split system, these operate largely the same way as a split system, only without ductwork. These systems have the compressor leading directly to an indoor fan system for dispersing the heated or cooled air.

If you don’t have an existing ventilation system or the room for a new one, this is likely the best choice for you. By having individual indoor units, a mini-split also makes it easier to heat and cool different parts of your house separately.

A mini-split is typically a bit more expensive than a traditional split system. Many homeowners also do not like the appearance of the wall-mounted units.

A packed air system combines all of the HVAC components into a single unit. From this unit, the treated air is fed directly into your home’s ventilation system.

Packaged units are typically chosen by homeowners who lack the space for a full split system. The whole unit sits outside the home and is easy to keep out of the way.

We’ve covered the most common systems, but some less common options are beginning to rise in popularity.

The hybrid split modifies the basic split system by giving homeowners the choice to switch between electric and gas heat. This helps make them slightly more energy efficient than regular split systems.

Geothermal uses the relatively consistent temperature of the earth to heat or cool your home. These systems are significantly more energy-efficient than the previously listed systems. However, the unit itself is often two to four times more expensive than other options.

Find the Right HVAC System for Your Home

Still not sure which system is the best fit for your home? Your nearby HVAC experts can help. Delcor carries a wide variety of Trane AC systems, making it easy to find the best match for your home.

How to Save Money On Your Utility Bill

Why Isn’t Your AC Working? When to Call The AC Repair Service Professionals

The Importance of Heating Maintenance